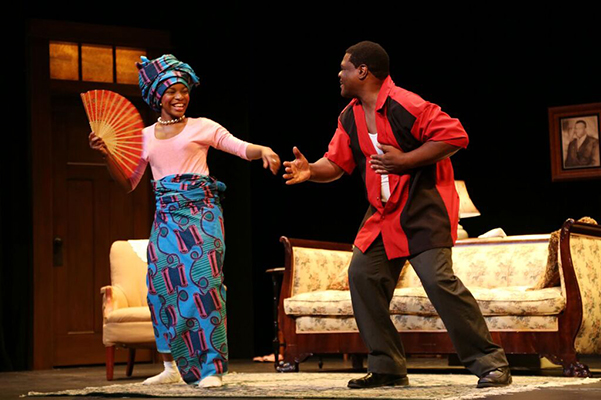 “What happens to a dream deferred?”

The poet Langston Hughes answers his own troubling question with more questions: “Does it dry up like a raisin in the sun? Or fester like a sore, and then run? … Maybe it just sags, like a heavy load.

“Or does it explode?”

Sometimes, all of the above. But on Friday night, at least, a great big batch of dreams definitely exploded—spectacularly—in the brand-new Pyramid Theatre Company’s production of “A Raisin in the Sun,” the 1959 classic by Lorraine Hansberry. On stage at Drake University’s Fine Arts Center, the fictional dreams of the Younger family were on the line—dreams of a new house, better jobs and a brighter future—and so, too, was the dream of the company itself, to launch a viable theater group for the production of both fresh and time-tested scripts by African-American playwrights. Executive director Ken-Matt Martin cooked up the idea several years ago and doggedly assembled the talent and financial support to make it happen; a dream deferred, but not for long.

With so much at stake on opening night, it would be easy to ignore the show’s snags and simply give it a general blessing for its future success. But the performance wasn’t perfect. There were a few clumsy lighting cues at the start, when a blasted saxophone riff heralded an audio recording of Hughes’ poem, and actors throughout the play could have paused now and then to let their best lines sink in.

But really, those were only smudges on an otherwise clear window into the lives of a black family in the 1950s on Chicago’s South Side, which first-time director Tiffany Johnson frames with honesty, grit and humor. So while Ward and June Cleaver are skipping along somewhere out in the suburbs, Walter Lee and Ruth Younger (the terrific Aaron Smith and Davida Williams) are struggling to make ends meet in the cramped apartment they share with their 11-year-old son (Elijah Torres), Walter Lee’s sister (Kamillah Camp-Bey), wise old Grandma Lena (Wanda Everage) and a family of cockroaches. It’s nothing fancy, but it’s home. (Wayne Kischer furnished the realistic set, Joy Kripal scrounged up the props, and Susanna Douthit designed the period costumes.)

As the married couple, Smith and Williams are so good at needling each other—in the sitcom style of “The Jeffersons” or “The Cosby Show”—that you sort of want the story to just coast along on their jokes, about hogging the bathroom or eating the eggs before they get cold.

But here, of course, those eggs aren’t just breakfast, and Smith treats them accordingly.

As funny as the script is—and this reading is funnier than others you may have seen—it requires the cast to dive into a swirl of social undercurrents that are both specific to that time and place but also universal. Smith’s Walter Lee struggles mightily to provide more for his family than his chauffeur’s salary can provide. And the gifted Camp-Bey, as the defiant sister, fights the odds to go to medical school while still honoring her African roots.

When the old woman tries to steer her son in a different direction, you can hear the years of built-up pain. “In my time,” she tells him, “we was worried about not being lynched, and getting to the North if we could, and how to stay alive and still have a pinch of dignity.”

Those words hit home on Friday night, at the end of yet another week of national headlines about black men dying at the hands of the police, and vice versa, which Martin, the company’s executive director, brought up during his opening remarks. He explained that stories like “Raisin” and the company’s next show, “Hooded, or Being Black for Dummies,” which opens July 21, help us push the conversation forward in Des Moines.

These days it’s hard to know what to do, he told the crowd, but “being here is a step in the right direction.” 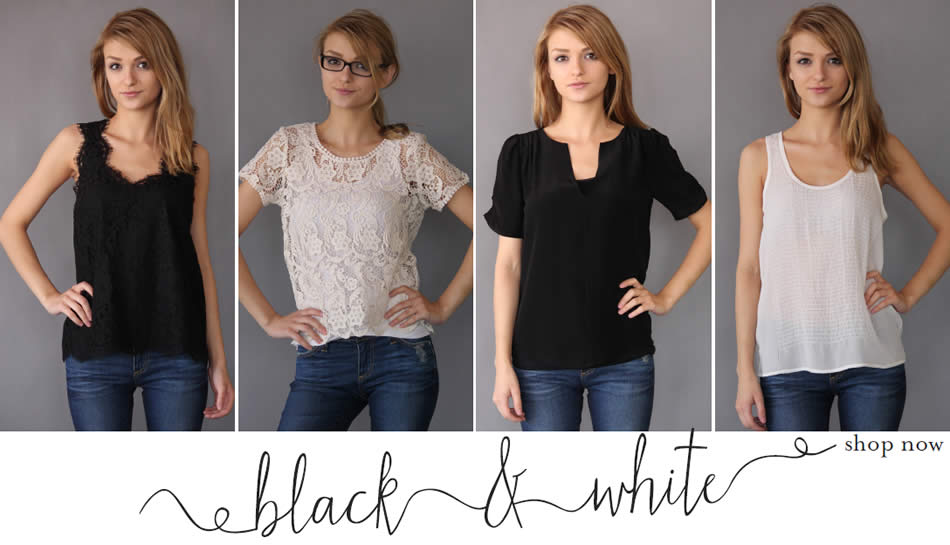 Blond Genius is packing up their shop and moving a couple doors down next ...