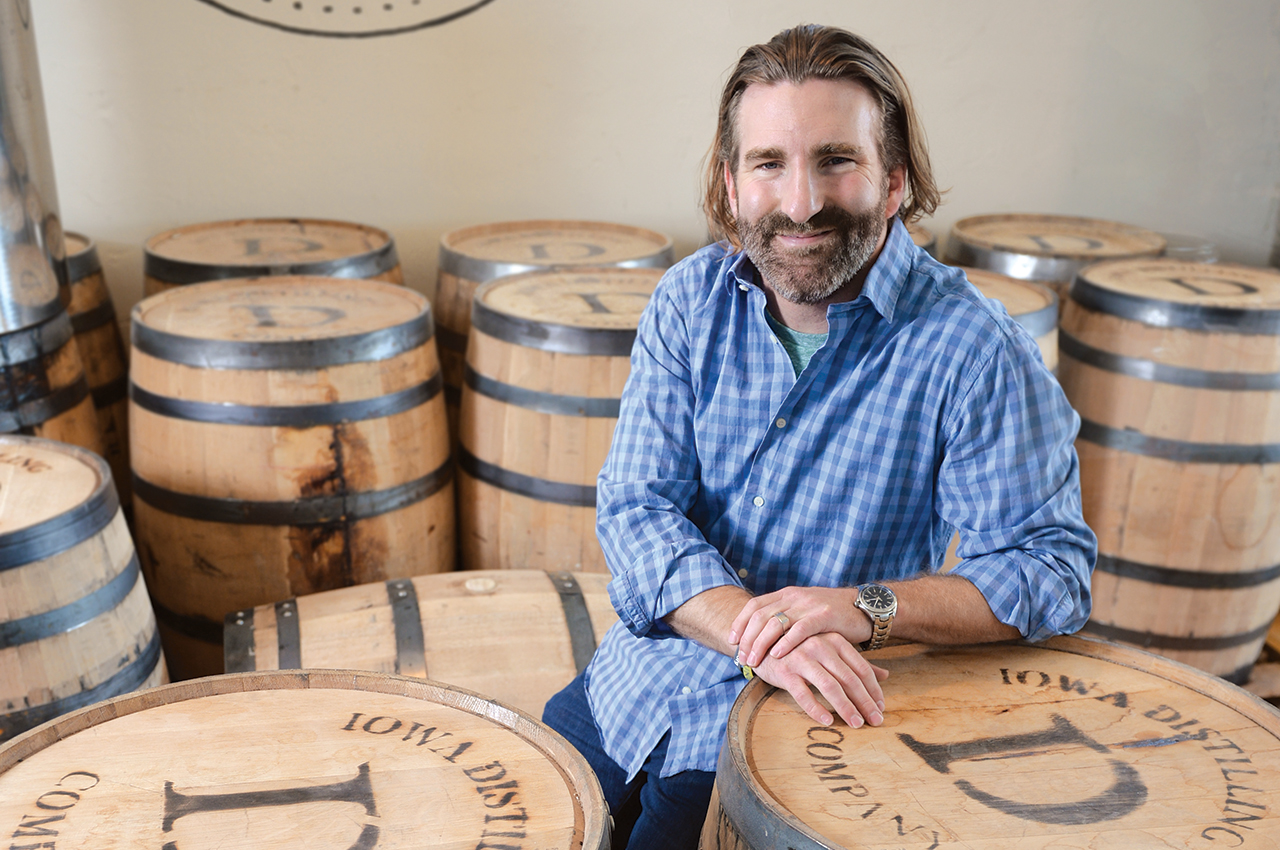 Kyle Doyle (pictured above) is glad that people from around the country want to drink Iowa Distilling Co.’s spirits. But for now, he’s making them come to Iowa to buy his products.

“We have the mentality that we aren’t going to spend another dollar on advertising in another state before we’re represented in all 99 counties,” Doyle says.

After years of working in sales and business development with a company in Clive, Doyle began looking for a company to make his own. When he took over Iowa Distilling from founder Todd Dunkel in 2016, the now 35-year-old Doyle believed the market for bespoke, small-batch spirits could have a growth trajectory similar to that of craft beer, and he saw Iowa Distilling as having the potential to be on the leading edge of that boom.

To that end, Iowa Distilling obtains all of its corn and grain from local farms.

“We want everybody who enjoys our spirits to be able to make [drinks] at home for their friends,” Doyle explains. “The way we expand to other states is that people talk about it.

“We have a lot of people who walk in and say, ‘I only drink beer’ or ‘I only drink wine,’ ” he continues. “But we work to find something that matches their flavor profile and, eight times out of 10, people leave the place saying, ‘I didn’t know I liked vodka until I tried this drink.’ It’s fun when you sit there and change someone’s mind.”

While the work that goes into each bottle comes from the distillery’s staff, it’s Doyle’s love for the distillery and Iowa that’s spreading the word from the Mississippi to the Missouri.

“[Dunkel] and I were both process guys,” says head distiller Adam Cox. “We can make some really good products. But the ability to make positive relationships with people, that’s Kyle’s wheelhouse. He’s passionate about meeting people and getting our brand out there. He’s the outside face of the company.”

“Kyle brings an excitement and enthusiasm to the place,” adds assistant distiller Nate Gibson. “He tries to make sure that we have what we need to do our jobs, and he’s always here to cheerlead.”

For his part, Doyle sees himself as not just carrying on the legacy of the distillery he first saw so much potential in, but also serving as the mouthpiece of all the local pride and work and love that go into each bottle of whiskey, bourbon and vodka that comes out of the place.

And he’s quick to praise the knowledge of his distillery team: “They’re creating something everyone in Iowa can be proud of. I’m just the guy who steers the ship.” 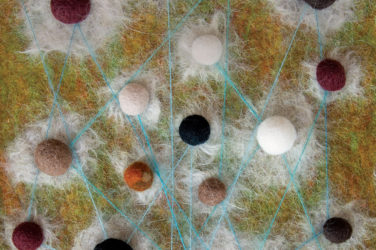 John Ravet: Into the Fold

Artist John Ravet creates “art for the walls and for the wearing” in his ... 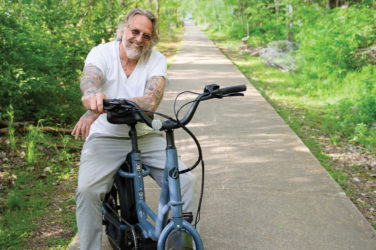 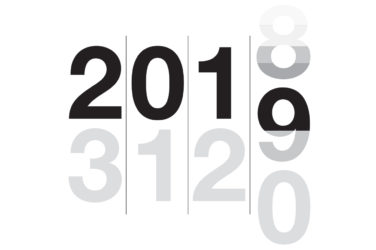 Resolutions for personal growth and civic improvement in 2019.