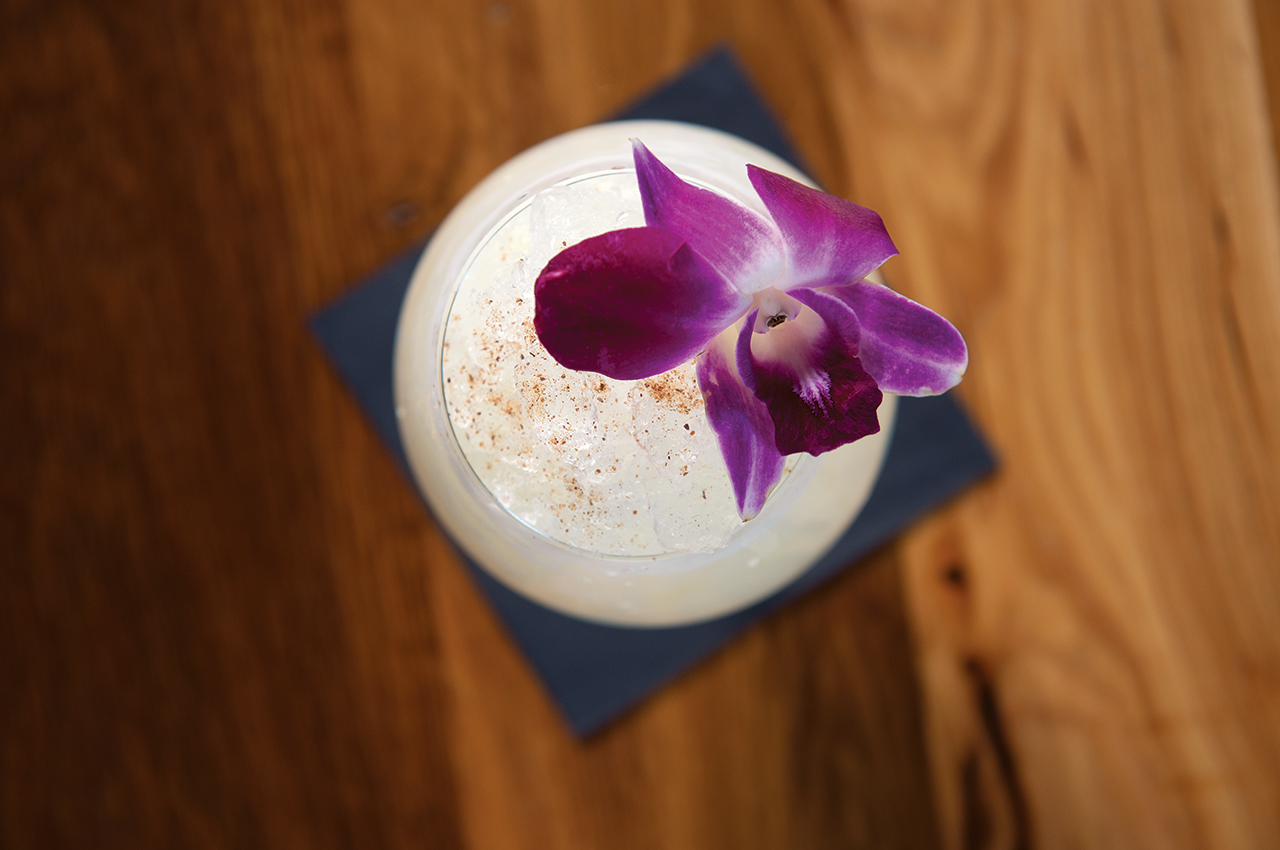 Above: One new made-for-warm-weather Juniper Moon mocktail is They’re All Going to Laugh at You, consisting of coconut, cinnamon, passion fruit, lemon, ginger and soda.

If you’re pregnant, the designated driver or tackling a “dry month” challenge, your options at metro bars and restaurants are growing beyond “water or club soda?” Echoing national trends—Pinterest searches for all things nonalcoholic jumped by 746 percent last year—creative bartenders are embracing the booze-free mocktail movement.

“I love the mocktail trend. It lets people who don’t drink or aren’t drinking feel like they’re part of the group,” says Jason Garnett, the managing partner and general manager at Juniper Moon. “We are all for supporting and encouraging healthy decisions for our guests.”

From a business standpoint, it makes sense to champion complex no-spirit quaffs. Besides being bigger earners than water, they’re a unique challenge for Garnett and his team, including bartender Dave Murrin-von Ebbers, who helped develop a few mocktails for the bar’s summer menu.

One new made-for-warm-weather Juniper Moon mocktail is They’re All Going to Laugh at You, consisting of coconut, cinnamon, passion fruit, lemon, ginger and soda. Another one is Arturo Arturo, which features tepache—a traditional Mexican drink made from pineapples—as well as vanilla, macadamia orgeat, banana and club soda.

The drink is “named after an international student living with my sister’s family and his father, both named Arturo. Arturo Sr. lives in Mexico, and our tepache recipe is inspired by his secret family recipe,” Garnett says. 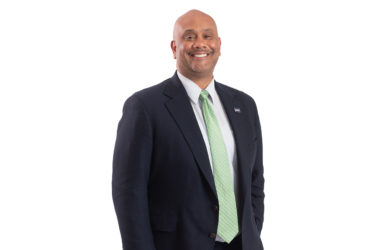 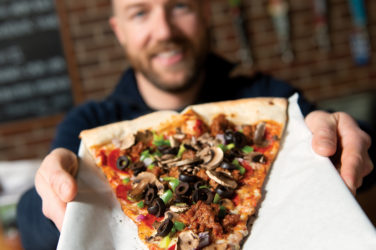 Why settle for a subpar pizza? These local eateries serve up top-notch toppings and ... 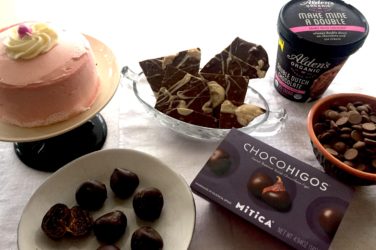 Valentine’s Day is as good an excuse as any, but these treats would be ...