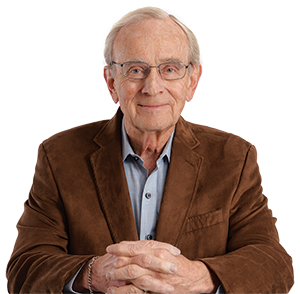 When I was a kid growing up in the South, there was a ubiquitous little slate-colored bird with a white breast we called a “snowbird.” Much later, after I moved to Iowa, I learned that these little birds are called juncos. The “real” snowbirds are something else entirely—they turn out to be Iowans who, every winter, leave their nests and migrate toward warm weather. Then I learned that, in summer, it is often these same Iowans who migrate toward cooler weather.

So I began to wonder, where do these migrating flocks of Iowans go and what do they do once they get to their warmer/cooler destinations? So purely as a matter of scientific research I decided to discern the answers by joining a migrating flock from time to time. Most of the winter flocks go to Florida, Arizona and Southern California. There’s also a flock, sometimes called ski birds, that goes mostly to Colorado.

The summer flocks head—you guessed it—north. While some decide to nest in the “Great Lakes” region of Iowa, the more adventurous ones keep going, mainly to Minnesota but including a few other places. Then there are the mountain migrants that go to—you guessed it—Colorado.

Once at the destinations, what do the Iowans do? My research reveals that it’s no trick to name their warm-weather activities; what’s surprising is the answer to this question: With whom do they do these activities?

I had expected that these peripatetic Hawkeyes would seek out new and fascinating people from whom they would learn about other places and other cultures. But no. The social flocks I studied were composed of—you guessed it—other Iowans.

During the great caucus season, some of these snowbirds held caucuses in their winter habitats that drew larger crowds than many caucus sites within the state. And, given that the caucuses come and go, what do all these Iowans talk about when not talking about politics? Sports and the weather.

Weather gets special emphasis, particularly among the snowbirds. But they don’t seem so interested in the weather where they are. No, they want to know about the weather back in Iowa. And they seem to take special delight in learning that the weather back home is just awful, as if they have been affirmed in their good judgment to migrate. In fact, the worse the Iowa weather, the happier they seem.

Oh, they won’t admit it. They say things like, “I’m sorry my neighbors have to go through this.” No, they’re not. Or, “I miss the beautiful falling snow.” No, they don’t. They are perfectly happy sipping iced tea or, later, a cocktail, and smiling smugly to themselves.

In trying to explain these migratory phenomena, I have put forward the hypothesis that there is a secret but well-organized movement to develop colonies of settlers that will eventually inculcate the Iowa culture into every state, especially the ones that are warm in the winter and cool in the summer.

James A. Autry (jamesaautry.com) of Des Moines is a well-known author, poet, musician and business consultant who has written 14 books on such topics as gratitude, servant leadership and his Southern boyhood. 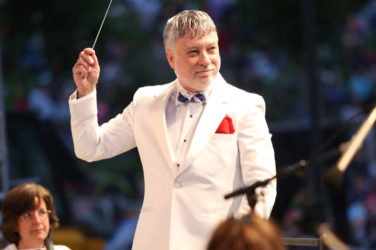 Celebrate Fourth of July Around Town 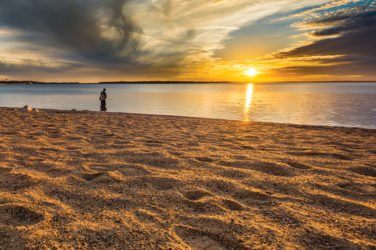 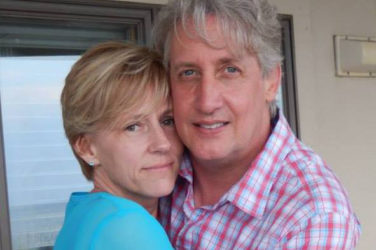 Hang Out With The Flemings—Virtually

Jeff Fleming, director of the Art Center, and his wife, Carrie, will host a ...