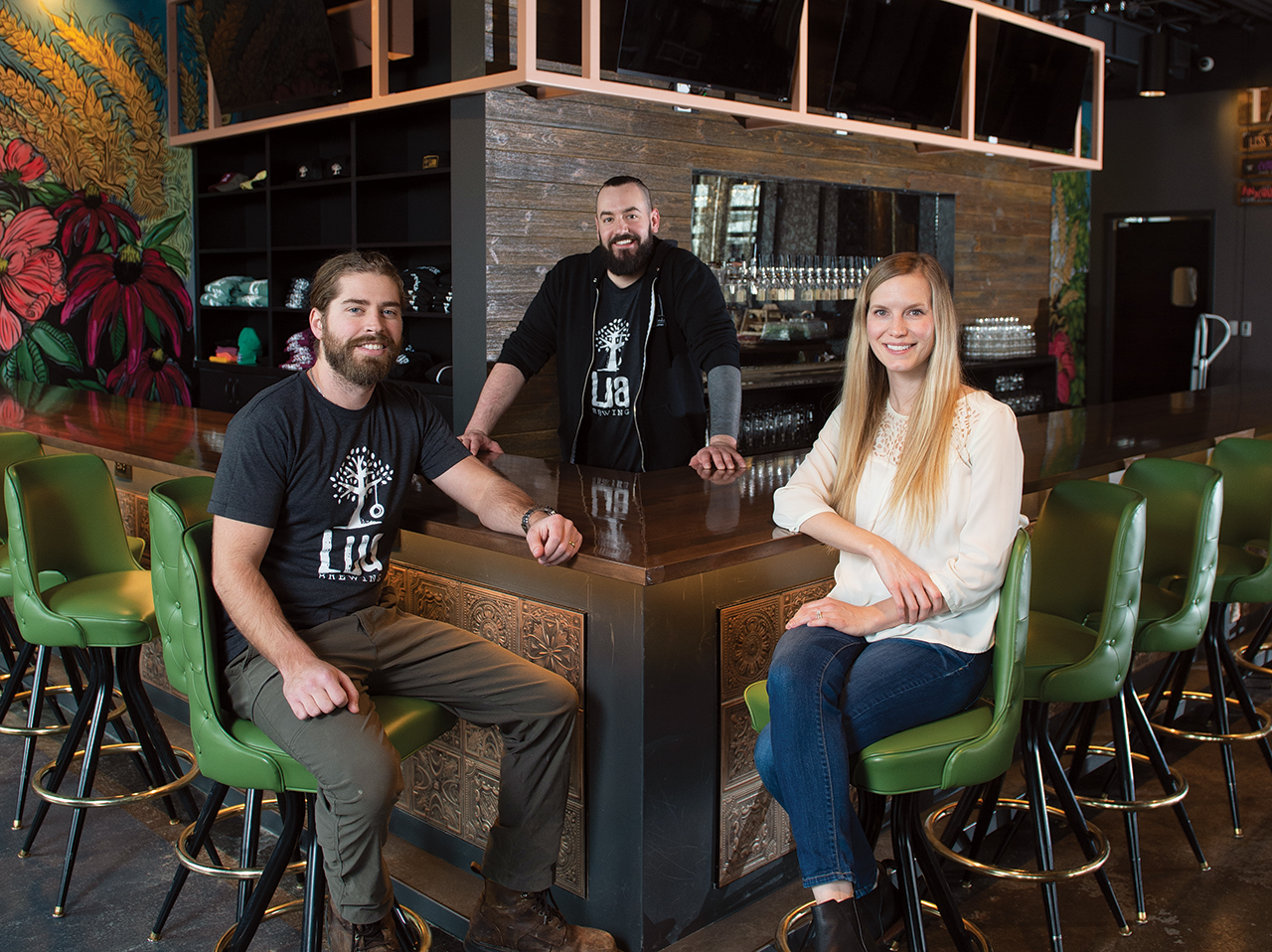 Ten years ago, Whitney and Scott Selix met as co-workers at Reds Alehouse in North Liberty. One law degree (Scott), one big move (to Minnesota), one marriage and two kids later, the duo decided to move back to Iowa and open Lua Brewing on High Street, just west of A Dong.

“Iowa is closer to family—I was raised in Decorah and Scott was raised in Ankeny,” Whitney explains. “Plus we just love the state and the people. Minnesota Nice just doesn’t compare.”

Scott and Whitney opened Lua Brewing (named after the couples’ Staffordshire bull terrier) with their friend Zack Dunbar last November. They were initially planning to focus mainly on beers, with just a few snacks on the side, but that all changed when chef James Arbaugh (who has flexed his culinary muscles at Michelin-starred restaurants including Alinea in Chicago and Plumed Horse in the San Francisco Bay area) answered a Craigslist ad for a chef and flipped the script.

The products change with the seasons, but the Selixes aim for a consistent experience: fun, upbeat, welcoming and community-focused. That’s one of the main reasons why the space at the base of Sherman Hill was so appealing, Whitney says.

“We have people come in suits and others who come in sweatpants,” she says. “We get craft beer connoisseurs as well as people just looking for a bite who also order a beer.”

Those bites are prepared with the best available ingredients—local whenever possible, Arbaugh says, adding that he makes everything from scratch. The beers on tap change frequently, but always include the two flagships: Loud as Hope Hefeweizen and Gil’s Pils pilsner.

This summer, the Lua team plans to get their patio up and running. Expect live music, parking lot festivals and a Lua Luau in the warm weather months, plus upscale beer-pairing dinners. (1525 High St.; luabeer.com) 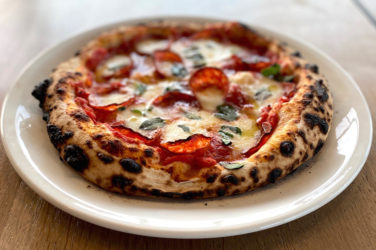 In Case You Missed It, Part 2…

This Neapolitan-style pizza is what you can expect at Alex and Whitney Hall’s newest ... 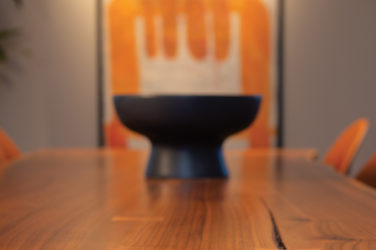 A Des Moines couple right-sizes without sacrificing substance or style. 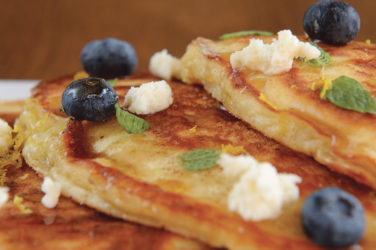