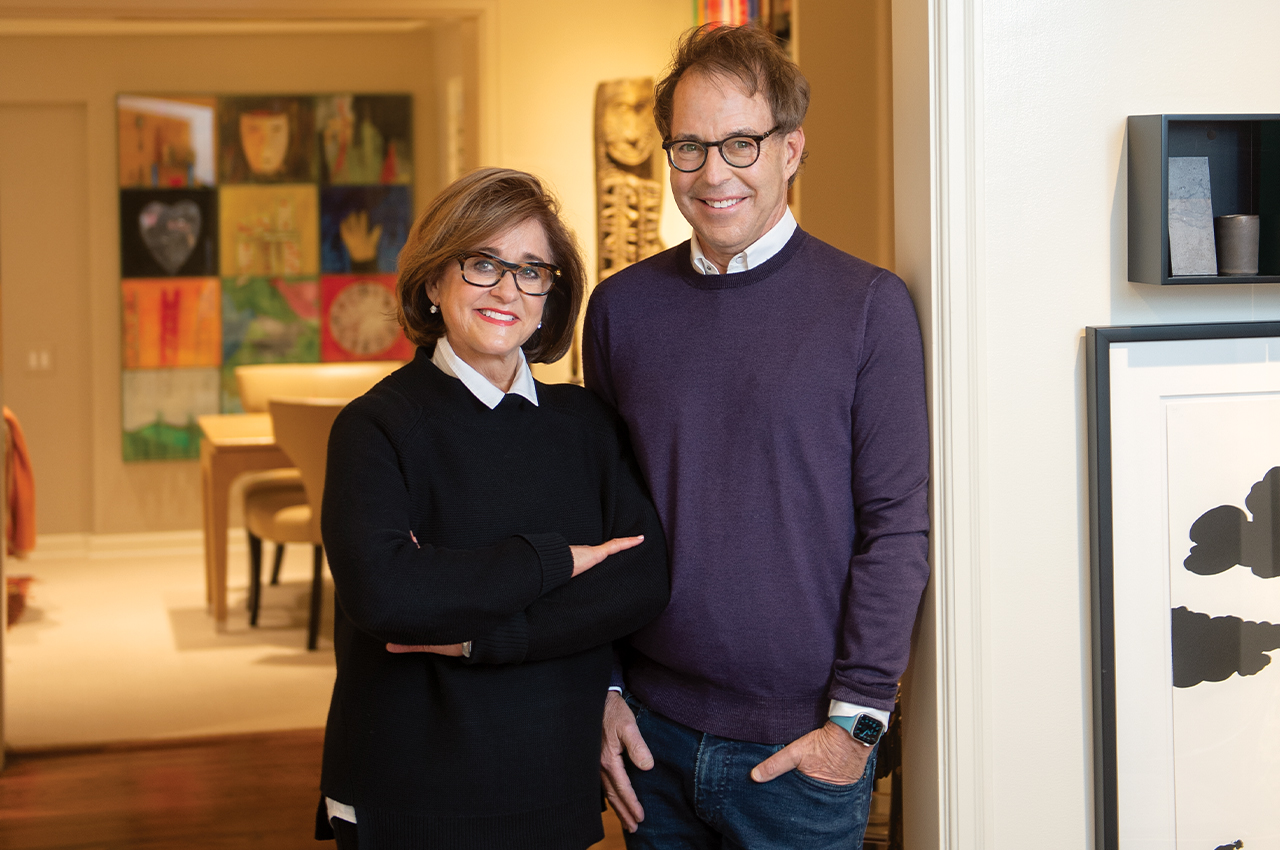 Harry Bookey and Pamela Bass Bookey in their home.

The Isiserettes Drill and Drum Corps is a Des Moines institution. Yes, they’re all about teaching young people about the music—drumming, mostly—and dancing that they love to showcase at parades and an occasional presidential inauguration. But their reach into the community goes deeper, since their true mission is to build character through developing academic and social skills.

However, the Isiserettes never had a home base. Practice days for the 68-strong corps members happened in various school gyms or outdoors on unused soccer fields. Did they need a home? Well, that subject came up during a 2018 meeting between Cory Williams, who runs the Isiserettes (and is the son of Pam Williams, one of its co-founders), and Des Moines businessman and philanthropist Harry Bookey.

In short order, Harry and his wife, Pamela Bass Bookey, came up with the entire down payment for a building at 2124 Grand Ave. that the Isiserettes had been eyeing as a headquarters. (It had an open space large enough to accommodate practices.)

In addition to funding, the Bookeys also have given time and talent to the Isiserettes. They launched a letter-writing effort to encourage other philanthropists and companies to join in what has become the first-ever capital campaign, still ongoing, for the group. Initial results were impressive, with Wellmark Blue Cross Blue Shield kicking in $100,000 to the cause.

Williams says the downtown Des Moines offices for BH Companies Inc., where Harry is president, more or less turned into a campaign headquarters for the Isiserettes when it launched the campaign. Employees assisted with crafting letters and mailings. (BH Companies is one of the nation’s largest owners and managers of apartments.)

The Bookeys, Williams says, are “great persons to have on your side.”

Over the years they have been benefactors small and large—often large—to Des Moines Community Playhouse, Des Moines Metro Opera, Drake University, and the Harkin Institute on Drake’s campus, among others. In the latest available tax return filed on their charitable foundation, the list of beneficiaries runs 20 pages, from hundreds of dollars each to tens of thousands. It’s an eclectic list that includes human rights organizations, education, arts, sciences and religious groups.

How did their philanthropy become so varied?

“We read a lot,” Bass Bookey says with a laugh, downplaying any credit for a lifelong commitment the couple has had in bettering Des Moines. They stay informed about the community and count on word of mouth from friends who might talk up a willing cause. And they get ideas from their three adult daughters, all of whom live out of state.

In some cases, their donations have gone beyond funding operations to altering an organization’s direction. For example, they paved the way for a new headquarters and rehearsal facility for the Des Moines Symphony when they saved the building at 10th and Locust streets from the wrecking ball and transformed it into the Temple for Performing Arts.

The reasons behind their philanthropy are as varied as the causes. The Bookeys aren’t trained in music but they enjoy it and believe it’s an important part of a vibrant community. They support political causes because they’re interested in politics. They fund gender and immigrant rights studies at the University of California because they believe it’s the right thing to do. They support housing and food security because they’re in the housing business, and food security is a companion to shelter security.

In short, says Bass Bookey, the world is a big place and they “are trying to connect the dots.” 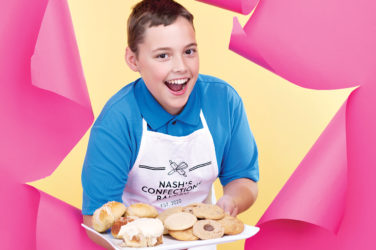 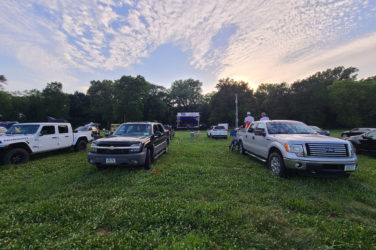 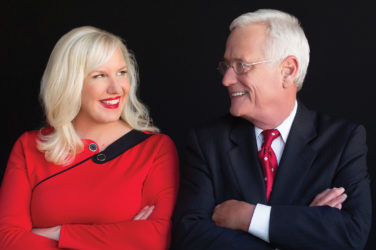