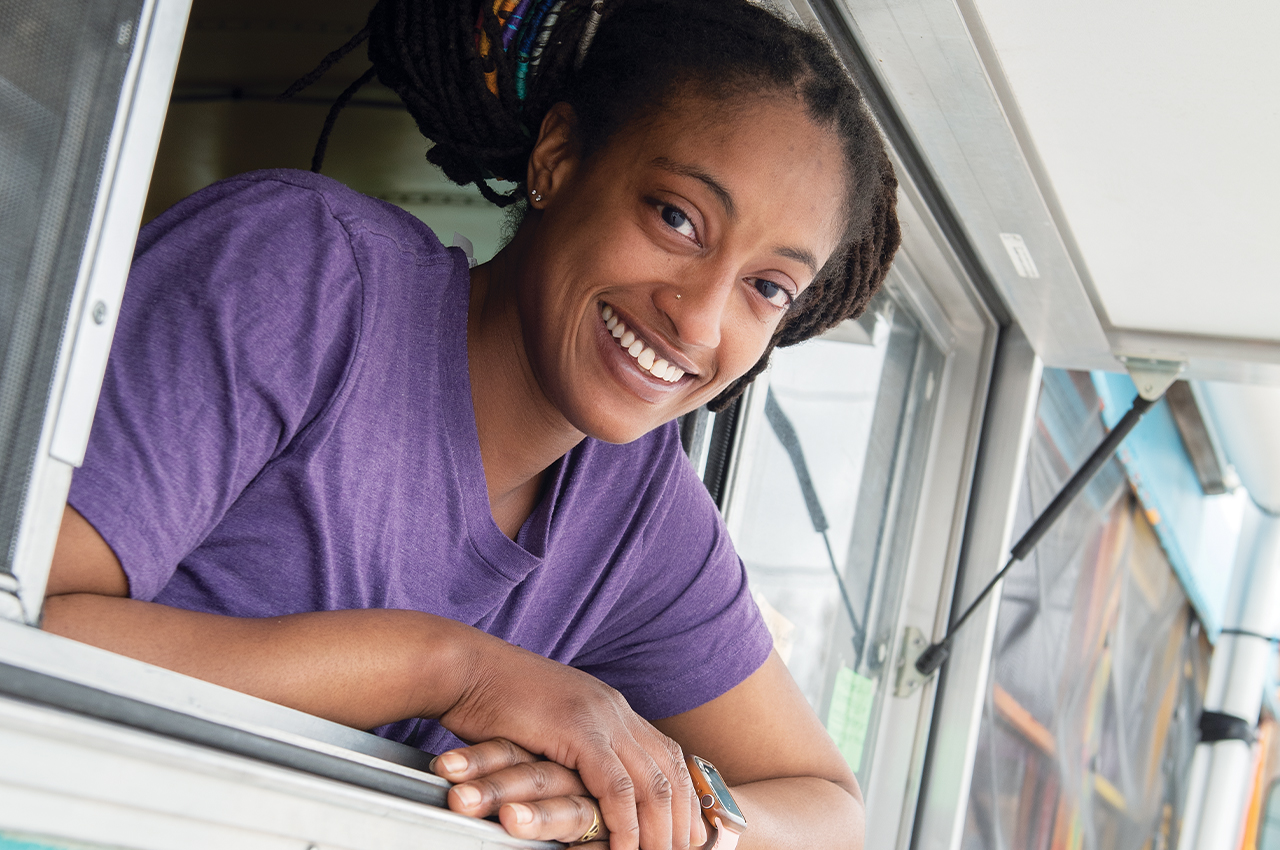 Since 2019, Lyssa Wade has run Veggie Thumper, a vegan food brand, out of a tricked-out, dressed-up school bus that’s open from early spring to late fall. Her goal? To get more plant-based eaters on board with a lifestyle she swears by herself. Wade dreams of someday hosting “fancy pop-ups and seated themed dinners” to coax even more locals into craving fresh-from-the-garden cuisine. For now, you can find her slinging walnut “meat” tacos, barbecue “chick’n” nachos and more at her bus that parks in and around Beaverdale (find the complete schedule at veggiethumper.com).

A Tribute to Dad
Wade says her love of growing and sharing food “started thanks to my dad, who was the main cook in our family. After he passed away in 2008, I was a lost and sad full-time student with three jobs and my own kid. I had to learn how to feed us,” Wade says. New to the gardening game but craving a taste of home similar to what she enjoyed around the table with her dad, she started growing Brussels sprouts. “Seeing them grow and thrive made me smile. I declared I was going to have a real garden the following year,” she says, so she could feed her own family nutritious, homemade meals.

Planting Seeds
In the spring of 2009, she dug into a 5-by-20-foot backyard patch, “which became the beginnings of my rebirth and a different way of living. Little did I know that sunshine and compost were going to feed the root structures of my own growth,” Wade says.

Through gardening, she discovered a passion for sustainability and wholesome foods. “The deeper I dug into the food production world and what went into processed foods, the more I shifted toward a plant-based lifestyle,” she says. To make the most of her garden goodies, she slowly started making more homemade meals based on vegetables.

Getting on the Bus
After seven years of dreaming about preaching the gospel of plants beyond her four walls, Wade quit her job as a restaurant server in May 2019 to open her own food truck—or more accurately, her food bus containing 19 feet of kitchen space that she has named “Thumpermobile.”

A Recipe for Success
Wade has a large fan base among vegans and omnivores alike. She enjoys recreating classic comfort foods with her own signature twist. “If something seems like it shouldn’t go together, I want to know why—and how can I make it go together,” Wade says. “I make bean- and wheat-based ‘bweef’ and turn carrots into ‘hot dogs.’ It’s all about using my imagination.”

The menu changes weekly, but Wade has a perennial favorite: the Frisco Melt, a lentil patty topped with Thousand Island-inspired sauce, caramelized onions and “cheese” on toasted sourdough. “It’s a hint smoky and a little spicy,” she says. “It’s even delicious cold three hours after the window has closed and I have a chance to eat.”

Side Trip to Stillwater 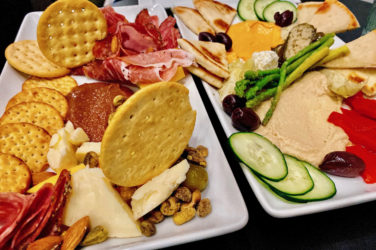 Old Meets New at This Cocktail and Wine Bar

The New Northwestern Cocktail & Wine Bar has plenty of small snacks to eat ... 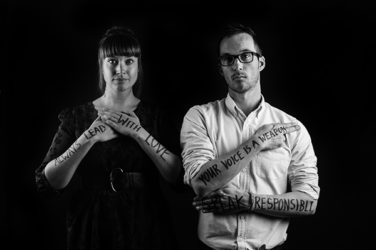 The best part of our job over the past 15 years has been meeting ... 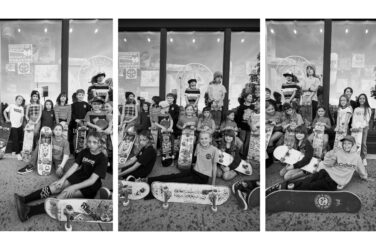