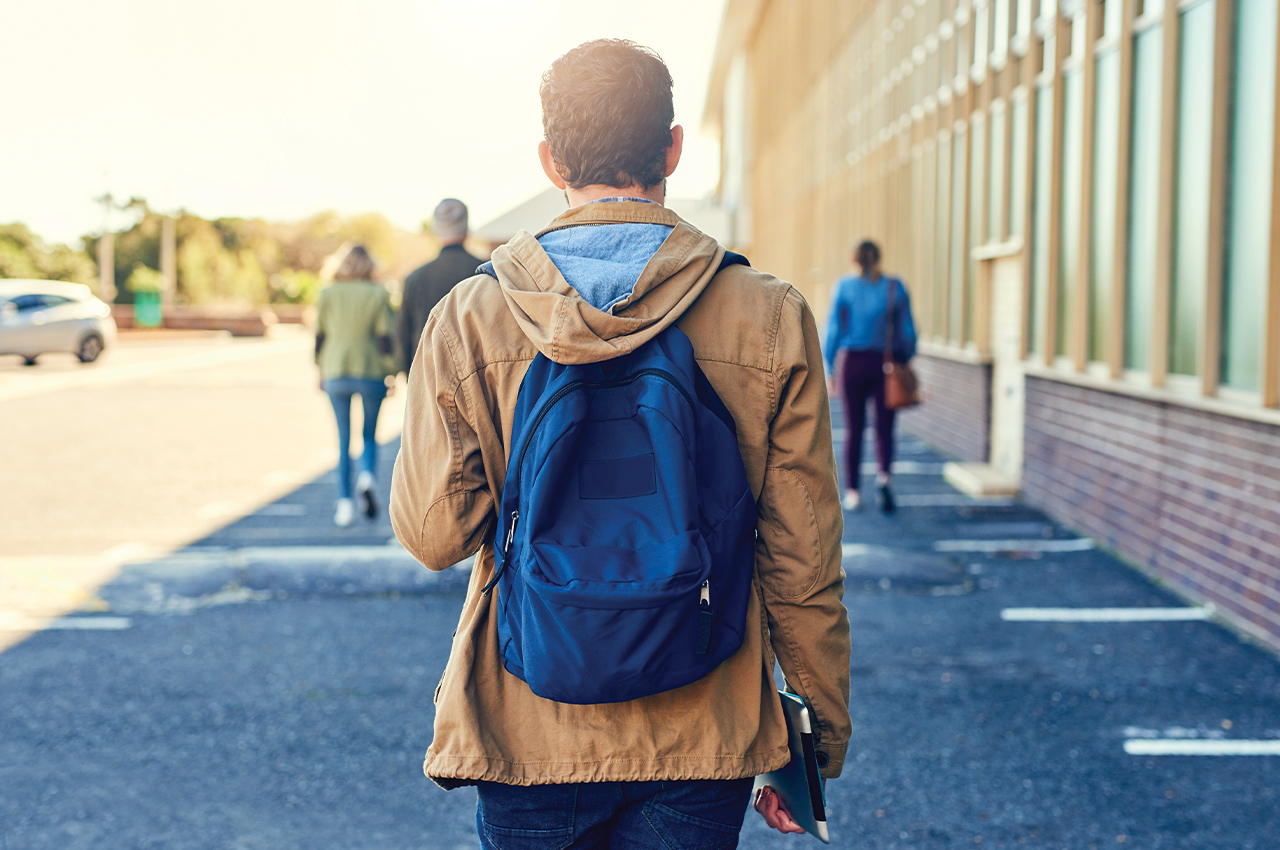 Through its 50-minute interactive presentation Ending the Silence, NAMI Iowa is giving middle and high school students throughout the state more tools to learn about the warning signs of mental health conditions and what steps they can take in response.

“Given the increasing needs around mental health at this moment in Iowa, particularly with kids during and after the pandemic, it is more important than ever to educate people on the warning signs of mental health conditions and crises,” says Nick Nerness, program coordinator at NAMI Iowa, the state chapter of the National Alliance on Mental Illness. “Ending the Silence is proactive in helping meet students’ needs before they become critical.”

The program, which started in 2018, has reached students in 25 districts throughout Iowa. Locally, McCombs Middle School and Dallas Center Grimes have featured the program. NAMI Iowa is currently undergoing a big push to reach a greater audience. “We are anticipating a sharp increase in demand over the next couple of months,” Nerness said at press time at the beginning of the school year.

Part of the programming is meaningful dialogue with young presenters who share their stories of their own mental health recovery. “Their stories consist of experiences with depression, anxiety, bipolar disorder, PTSD, and experiences with suicidal ideation/self-harm,” Nerness says.

The programs can also be delivered throughout the community. To learn more, including information about hosting a presentation, email nick@namiiowa.org.

Project One, a new initiative by the Turnwell Foundation for Mental Health, focuses on building networks of physicians, educators and community leaders to support schools throughout the country and specifically in Central Iowa. The program kicked off this fall in two areas that recently experienced traumatic events—Ames and Uvalde, Texas.

“While Ames and southern Texas are different, our organizational supports are very much the same,” says Scott Farber with the Turnwell Foundation, which is based in Dallas, Texas. The Ames youth community has been impacted by last June’s church shooting as well as the suicide of a peer. Nearby Nevada in Story County is also part of the Project One kickoff.

The programming will include clinical groups on-site and groups for parents and students. In Ames, the partnership includes Central Iowa Psychological Services, Mary Greeley Medical Center and the Ames School District. “Ames has been ahead of the pack in terms of teachers and student programs. It makes Ames a great fit—we already see a bunch of students,” Farber says.

One program includes coaching to develop mental health skills. Part of the plan is parents’ nights, which will provide information in large group settings. Parents can also ask for direct support.

Turnwell plans to broaden the program’s footprint, and currently works with health care partnerships elsewhere in Central Iowa as well as in Waterloo and Decorah.

Learn more about the organization and how to get involved at turnwellfoundation.com.

Today’s students are in the unique position of being a generation growing up in the digital age whose relationship to technology has also been transformed by the pandemic. While many are naturally adept at figuring out how devices function, school districts are trying new technologies to help students and parents better understand and discuss mental health and the responsible use of tech.

The Waukee Community School District, for example, started working with Securly, a student wellness company. Using its web filter capability, the company helps district counselors and administrators by alerting when certain key words and phrases related to mental health are searched or sent in a message on a district-owned device. They also set up different levels of alerts that can help the school staff determine the best response.

Haylie Steffensmeier, a counselor at Waukee’s South Middle School, says engaging with students in conversation about their mental health has been the main outcome from the collaboration. “It’s at least opened up some dialogue with students or parents that we wouldn’t have known needed to be happening,” she says.

Student services adviser Brett Whittle says each alert and initial conversation with students is treated with seriousness, given the lack of context that comes with written electronic communication. Cases that turn out to not involve mental health can be opportunities to discuss digital citizenship.

Securly offers a weekly report parents can receive detailing what their child searched or watched on their device, which Steffensmeier says is often a way for parents to connect with students about what they’re learning.

Whittle says some parents were unsure about using Securly at first, but after learning how it works, it has started to provide them more peace of mind. 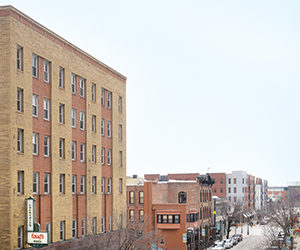 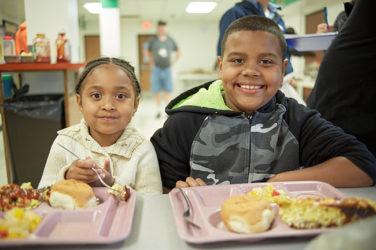 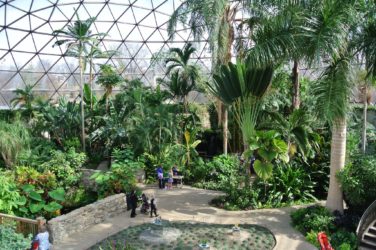 The conservatory at the Des Moines Botanical Garden will reopen tomorrow. After closing its ...