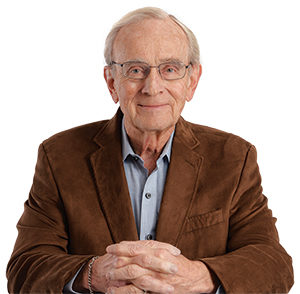 Getting married used to be so easy.

When I was a high school student in Memphis, Tennessee, a lot of my classmates, in what I suspect was a session of considerable thoughtless passion, drove south across the state line to Hernando, Mississippi, where there was a cottage industry of wedding chapels. No special papers needed. Everything furnished, including license, recorded music and a preacher, all for $20.

I recalled this back in the 1980s when I was invited to New York for the wedding of the daughter of one of our substantial advertising clients. In other words, my attendance was required.

That would have more than paid for everyone in my Memphis high school to have gotten married in Hernando. And it occurred to me that the New York couple was going to be no more married than the Hernando couples.

Of course, the New York wedding was, I admit, a bit over the top even for those days.

But how about these days? I wonder.

If I were invited to a wedding these days, chances are it would be a “destination wedding,” which means I’d have to travel somewhere just to attend. The surprising factor is that the destination often has no connection to the blessed couple. No family there, no plans to move there, no sentimental memories connected to the place. The couple just thought it would be a good place to have a wedding.

I can’t help wondering how many gifts all those airfares and hotel bills would have bought. Of course, gifts still would be expected.

Having chosen the destination, did the happy couple relax with a glass of wine and talk about the wedding to be? Not on your life. Not without a professional wedding planner on hand to ensure that everything is just right and also to make sure the groom understands that most of the time his role is simply to stay out of the way. And relax? Forget it. That’s for much later.

Whereas the mode of dress for the ceremony in Hernando was whatever was being worn, or partially worn, during the lead-up to the mad dash across the state line, the mode of dress for today’s bride is considerably more—does the word “expensive” come to mind? Yes, either that or “extravagant.” But that’s OK because after the wedding, can’t the dress be modified for other occasions? HA! Only a fool (perhaps the groom) would ask such a question. Speaking of the groom, he is only to wear something that won’t detract from the bride’s dress.

And that’s not the only dress involved. The bridesmaids must have their own special dresses, coordinated of course with the bride’s dress. Is that all in the dress department? Of course not. There are dresses for the mothers of the bride and groom. Not to mention a perfectly precious dress for the flower girl, if there is one.

Speaking of the flower girl, can you imagine a more terrifying experience for a kid, walking down an aisle past rows of sweetly smiling people and dribbling flower petals on the floor when, heretofore, you’ve always been admonished to not throw stuff on the floor?

You’ll notice I have not mentioned same-sex weddings, because with the exception of some obvious differences, I suspect they are no easier on the nerves or the bank account.

Now then, do I have any sage advice for the couples to be? Yes. Remember this: Whatever you plan, however the ceremony goes, whoever gets drunk at the reception, you’ll still end up married. So try to relax and enjoy it. n 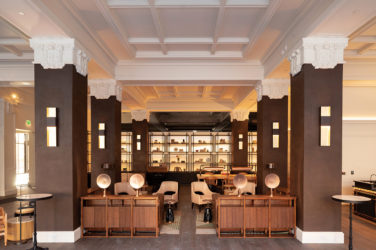 Constructed in 1913, the Midland Building has always housed Des Moines businesses (it was ... 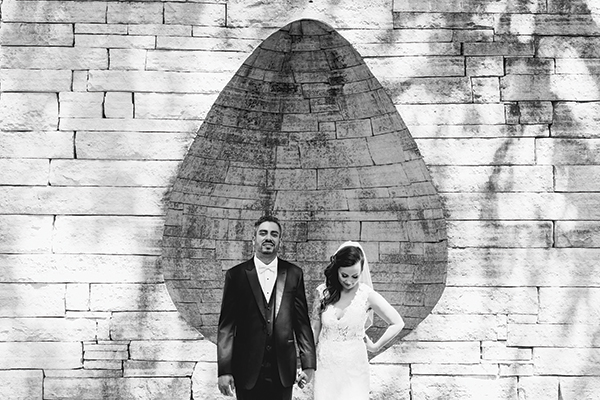