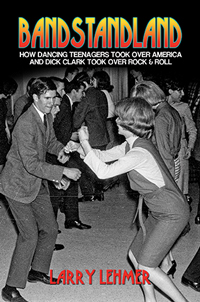 “American Bandstand” featured generations of teens and ageless host Dick Clark during its television tenure from 1952 to 1989. In its heyday, it was at the top of daytime ratings and must-see TV for kids from coast to coast.

One of them was a young Larry Lehmer, who went on to a 40-year newspaper career, including 24 years as a reporter and editor at the Des Moines Register. Now Lehmer has written “Bandstandland,” a portrait of Clark’s early TV empire, from the silly to the unseemly, from dance crazes to crazy racism.

Lehmer is also the author of “The Day the Music Died,” about the concert tour that led to the deaths of Buddy Holly, Ritchie Vallens and J.P. Richardson in a 1959 Iowa airplane crash. 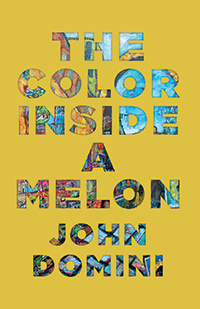 Des Moines author John Domini’s fourth novel, “The Color Inside a Melon,” was published in June by Dzanc Books. Set in Naples after a disastrous earthquake, the story centers on the murder of an African immigrant. Author Salmon Rushdie praises the book as a “gripping, noir-ish thriller written in prose that somehow manages to be both elegant and hard-boiled.”

Domini has been favorably reviewed by the literary press as well as by other authors, such as Marlon James and Margot Livesey, who says he is “a master of suspense and psychological complexity.”

Honored for nonfiction writing as well as for his novels and short stories, Domini has taught at Harvard, Northwestern and other universities. 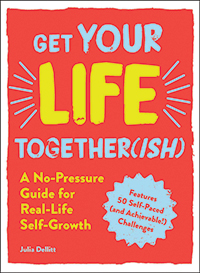 That’s enough to keep anyone busy, yet she found time to publish not one but two books this year: New in April was “Get Your Life Together(ish): A No Pressure Guide for Real-Life Self-Growth.” And in August she added “Self-Care for College Students: From Orientation to Graduation, 150+ Ways to Stay Happy, Healthy and Stress-Free.” Both are from Adams Media/Simon & Shuster, and both present activities and challenges for personal growth. 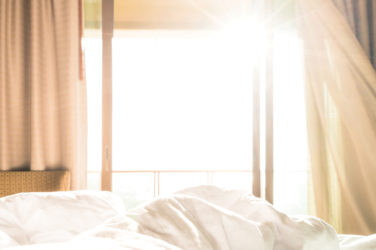 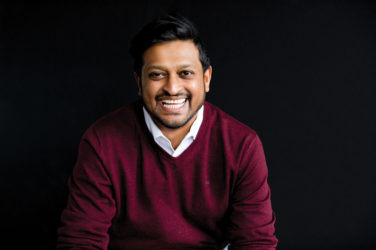 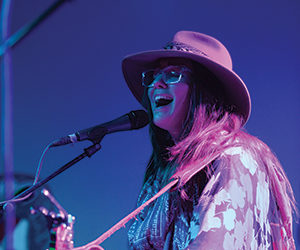 Writer: Chad Taylor Photographer: Duane Tinkey In a life that has taken her from ...